Built in 1946, Laperal Apartments was one of several art-deco style structures erected over the once-posh area along Calle Azcarraga, now CM Recto, signaling the rebirth of Manila from the ruins of World War II. In the past, it has housed famous businesses such as Estrel's Cakeshop and the like.

Rebranded the Youniversity Suites, it is now the gateway to the 18 colleges, universities, and review institutions in the area, and houses retail brands such as Bonchon Chicken, Hot Star, Coffee Bean & Tea Leaf, Infinitea, Metro-Vanilla Ice Cream, and Watson's.

The newly constructed Youniversity Suites currently has 85 apartments, with an additional 14-story building in the works. Once completed, the second building is estimated to have 211 apartments, a pool, gym, and a commercial annex. 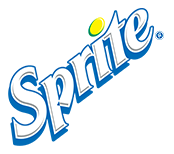 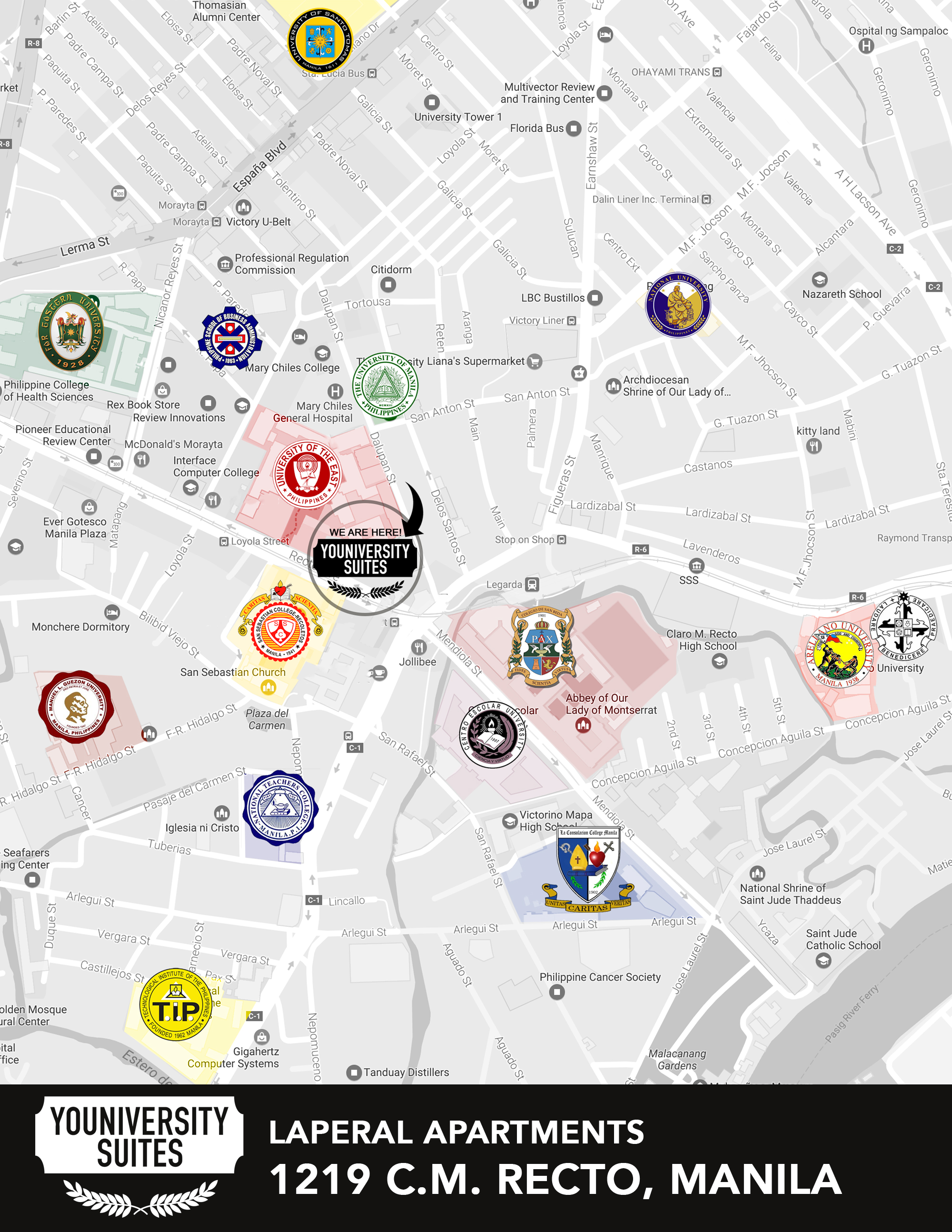